9 Of The World's Silliest Souvenirs (That You Probably Already Own)

You’ll definitely buy one of these. In you’ll probably buy several. I know I have.

When you travel you always picture yourself buying these amazing souvenirs, beautiful pieces that perfectly capture your favourite destination, thoughtful trinkets that you’ll cherish and keep on your shelves for the rest of your life.

But in reality, you’ll just end up with tacky crap like this:

You know who looks great in traditional dress, things like lederhosen from Germany, or Thai fisherman pants from Thailand, or matador outfits from Spain, or kimonos from Japan? The people who traditionally wear them. That’s who looks great. You, on the other hand, look like an extra in a really tacky movie. Leave this stuff in the country where it belongs.

A proper Persian or Turkish rug is a thing of beauty, but make no mistake, you’ll have to pay an absolute packet for it. If you go for something cheap and nasty that was pumped out of a factory for a couple of dollars, it’ll look hideous once you get it home. And will probably fall apart within weeks.

You know the ones. I’m talking about the, “My sister went to London and all I got was this lousy T-shirt” tops. Or the weed-smoking alien from Amsterdam saying, “Take me to your dealer”. These things are the definition of lame. Just get a snow globe.

It can be tempting to grab a little model Eiffel Tower, or a Statue of Liberty, or a Big Ben when you’re travelling as a way to preserve the memory. But trust me, these things look cheap and nasty by the time you get them home. Better to just take a photo and leave the rest as a memory.

You’d be surprised at the amount of Pope-related available out there, especially in Rome. You can get Pope calendars, Pope key rings, Pope mugs, Pope badges, Pope aprons… Even Pope bottle openers, which is kind of awesome. Anyway, the bulk of this stuff is tacky in the extreme, and not something you’ll be proud of by the time you get home.

Oh, you love NY? And you love Chicago? And Barcelona? And London? Argh! Stop it with these stupid T-shirts. No one cares where you love.

It seems like a nice idea to affirm your deep connection with a foreign land by getting a tattoo in its honour. Maybe something traditional, or tribal. Maybe a tattoo down your arm, or a Thai bamboo tat on your back, or something wildly colourful to make you look like a Yakuza member from Japan. But this will inevitably go pear-shaped because these things typically look good on the people they’re designed for.

There you are trawling through the shelves at , pondering grabbing a bottle of ouzo from Greece, or raki from Turkey, or pastis from France. Don’t do it. These sorts of drinks are barely tolerable in their homeland – you’ll never dream of touching them back in Canada.

This is very similar to the traditional clothing. A Mexican sombrero, or a French beret, or a fluffy Russian hat, might seem like a hilarious souvenir that you’ll definitely get plenty of use out of back home… But you won’t. Unless you happen to get invited to a silly hat party, in which case you’ll absolutely rock the house. But the chances of that happening are pretty slim. 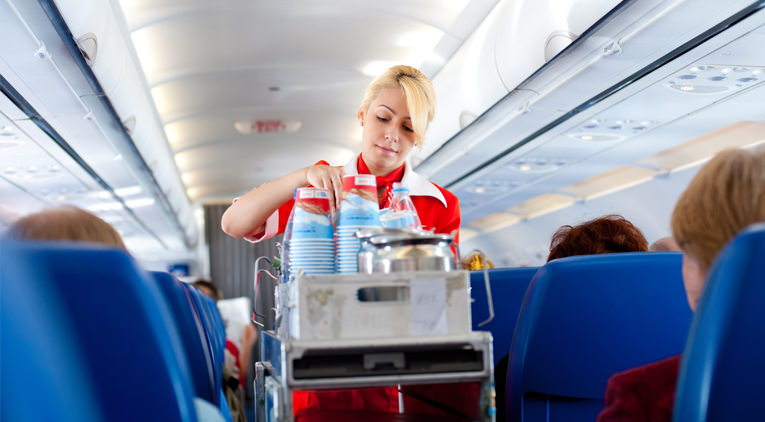 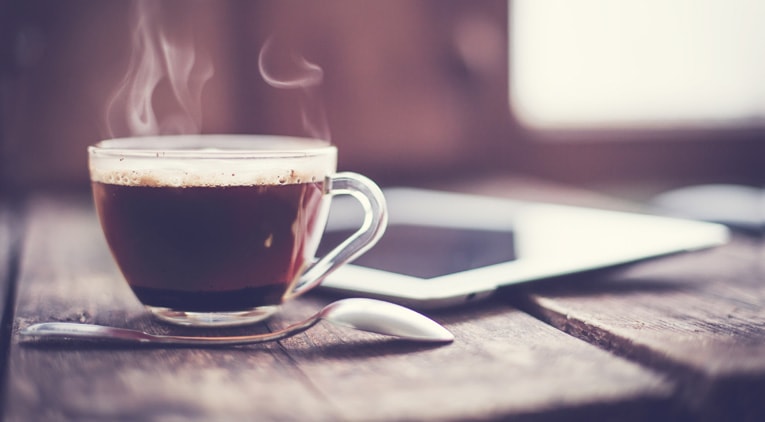 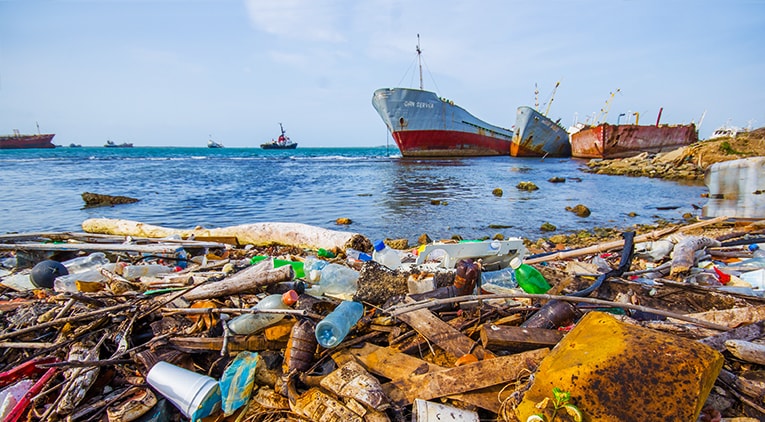 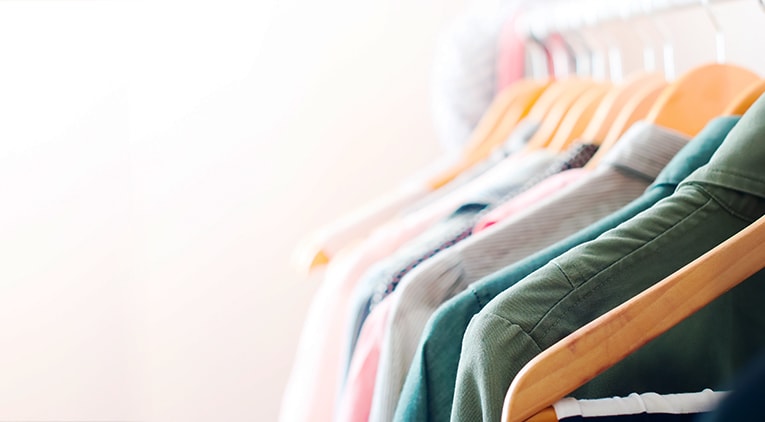 What Are You Wearing!?

There are certain things that a long stint overseas will inevitably teach you.

Staying in a dorm room? Here’s how to really annoy the people you’re sharing with.

Think you’d try any food put in front of you? Then grab your knife and fork.

These are the best places in the world to get loose and have a good time.